Some have described ‘Ihirangranga Mōteatea’, the songs Waireti performs, as a new genre or form of ancient Māori musicology. While the mōteatea arise from today’s time, they are carried by and echo a spirit, a ihirangaranga (vibration) that is expansive, timeless, universal, and yet also distinctly and uniquely Maori.

All ‘Ihirangaranga Mōteatea’ are in the ancient spiritual language of te reo Māori and represent a musical form that emanates from and expresses the pulse of the sacred origins of the land and peoples of Aotearoa New Zealand. Some continue to hold the memories and knowledge, that this land, Aotearoa, is the ancient homeland of ‘Mu’ or Lemuria, the birthplace of humanity. ‘Ihirangaranga Mōteatea’ carry the re-vitalising and replenishing pulse of, the divine and dignified foundation from which all humanity originates. 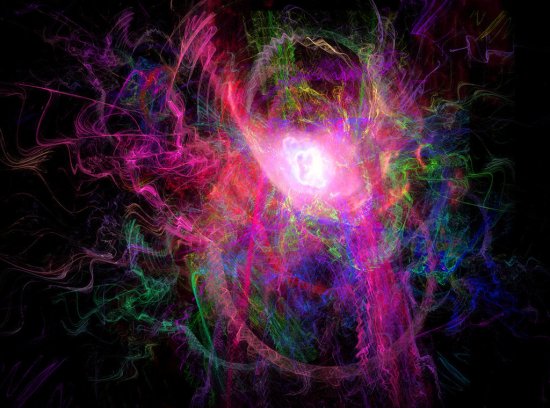 Ihirangaranga resemble oriori (oral technologies of recording and instruction). Oriori were composed and sung to babes from conception onwards, adults, and groups of peoples. Oriori functioned as vibrational sound baths or massages in which instruction was offered and direction given. Instruction on the nature of reality, our identities, and location in place and time within this reality, and how to live in ‘right’ relationship to ourselves, the human, and the natural worlds. The vibrations of sound assist developing beings to orient, align and unfurl in harmony with the natural flow and order. We are all developing beings.

The word, ‘ihirangarana’ or sacred vibrations arise’s from Wairet’s tribal homelands of Ngati Kahungunu ki Te Wairoa. “Te Reo is an ancient spiritual language and can be heard on many levels depending on the listener, its essence is felt through the energy of its vibrations. Ihirangaranga, the weaving of spiritual power… People with the X-factor in their voice have the ability to weave spiritual power into the environment they are in”(Marica Browne, 2005, n.p.). The testimonies and transformational responses people have had to Ihirangaranga suggest they carry the X-factor.